www.corteforte.it
Corteforte was built at the beginning of the 15th century, in a strategic point of the valley of Fumane, in a district of the town denominated Osan. Originally the fortification was made of four lateral towers, connected by high stone walls and proved to be an important defense against North Barbarian invasions. As the sights and sounds of battle long faded into history, time and extensive reconstruction have softened the features of Corteforte and in the 17th century it was transformed into a noble house with a bucolic courtyard, when it was bought by a noble family of Verona. Now only one tower remains. It has been completely restored at the end of the eighties and partially transformed into an agriturismo and winery, named Corteforte. In the ancient cellars of Corteforte there is a part dedicated to wine, where the wines age in the bottles. The modern process of vinification is located in a new part of the cellar, with temperature control, where the wines ferment in stainless steel tanks, before aging in the wooden barrels and in tonneaux. The barrel sizes range from 3,5 hl and the French Oak barriques range from 5 to 25 hl. 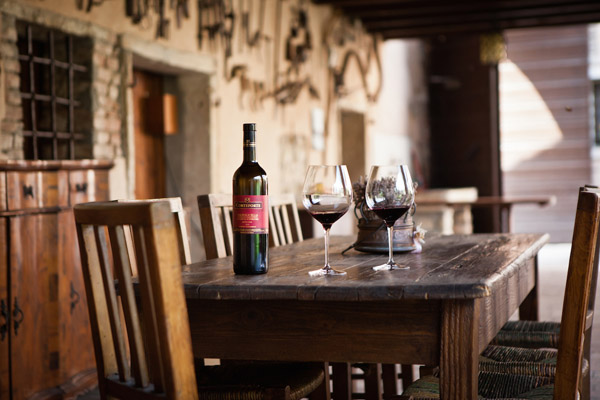 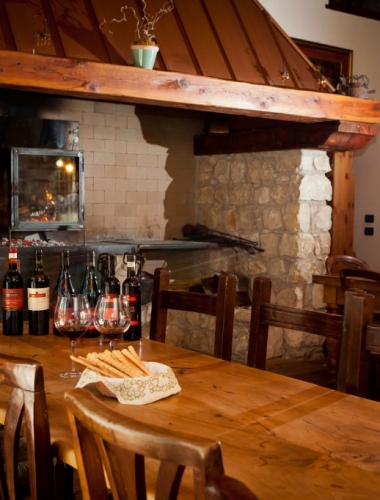 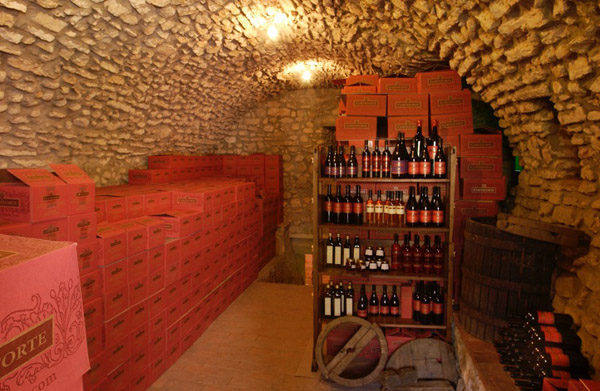